MYTONA is a mobile game developer and publisher that is one of the biggest IT companies in Russia and the CIS. MYTONA's offices are located in Yakutsk, Ivanovo, Saint Petersburg, Vladivostok, Singapore, and New Zealand.

Projects developed by the company are on the lists of top-grossing mobile games in many markets, including the US, Russia, Western Europe, and many other countries. MYTONA's flagship game, Seekers Notes, ranked 3rd on the list of highest-grossing iPad games in the US and is an acclaimed hit in the hidden object genre. Cooking Diary, a cooking time management game, won the People's Choice Award in one of the most prestigious competitions in the gaming industry—the 15th International Mobile Gaming Awards Global. As of September 2019, the game has reached 15 million downloads. Also the game got featured in the Apple App Store’s Today tab in 118 countries. Two new projects, Riddleside: Fading Legacy and Manastorm: Arena of Legends, are also currently available in selected countries. 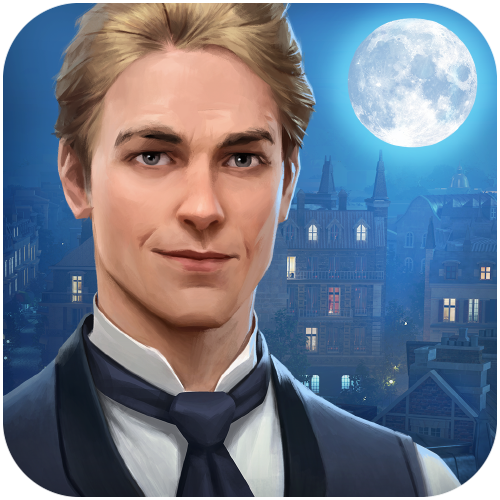 Ravenhill is a new game from the developers of the hit Seekers Notes. The game gives a new perspective on the Hidden Object genre. The developers lovingly took apart the classic genre and created a unique mix of Match-3 and HO together in one game.

Picturesque locations that fascinate you with their realism and harmonious animations make you believe that the virtual world is coming alive right before your eyes. In Ravenhill, you will meet unique characters who won’t reveal their secrets right away. Get rare artifacts by fighting and banishing fantastic creatures.

Go back to the past and start unraveling the tangle of enigmatic happenings that caused a once flourishing city to become a ghost town in the blink of an eye. Create guilds, communicate with other players, help each other, and save the city from an unknown threat.

Perhaps you are the one who the residents of Ravenhill have been waiting for. Open the door to an amazing world full of secrets and mysteries! 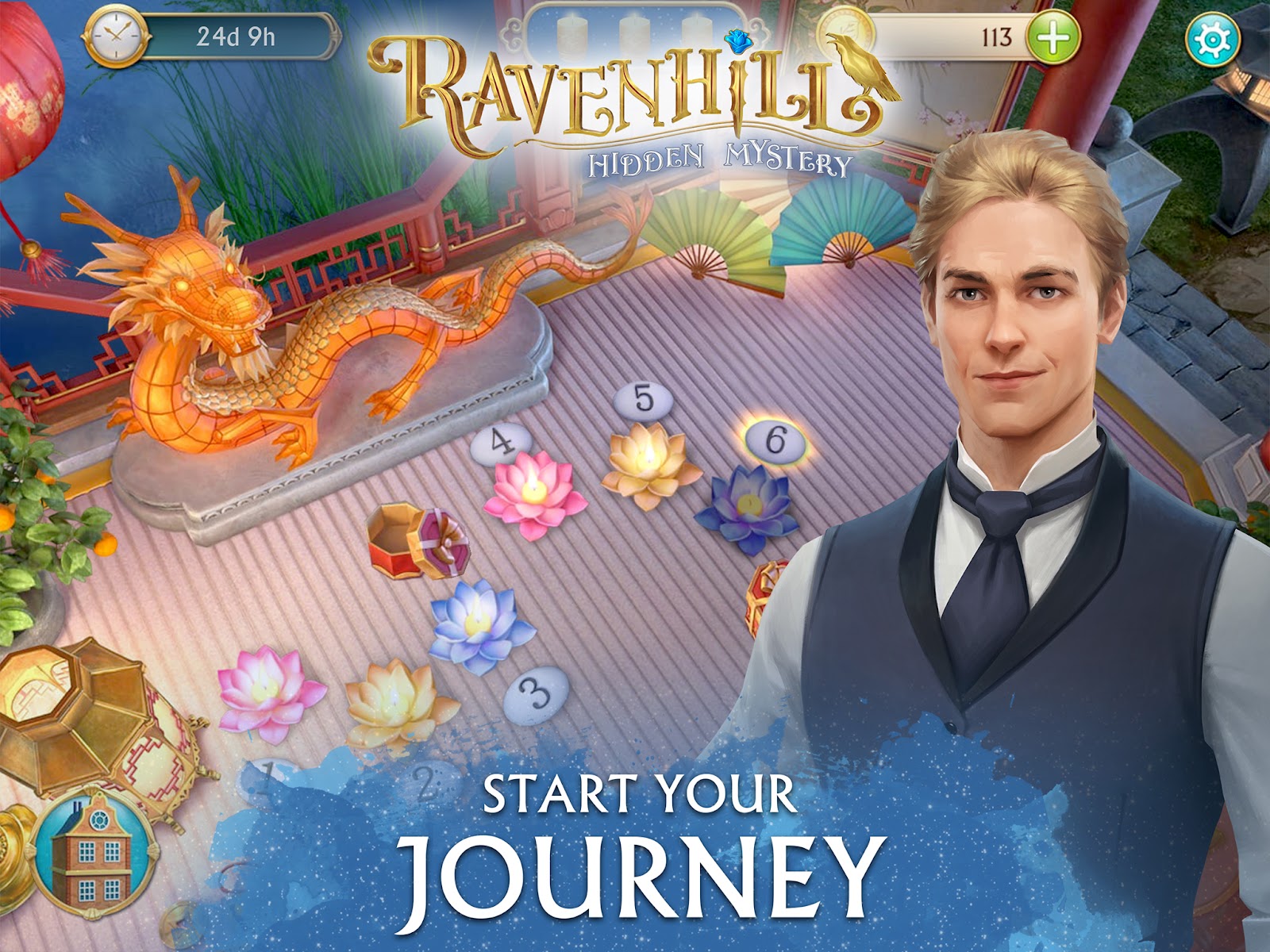 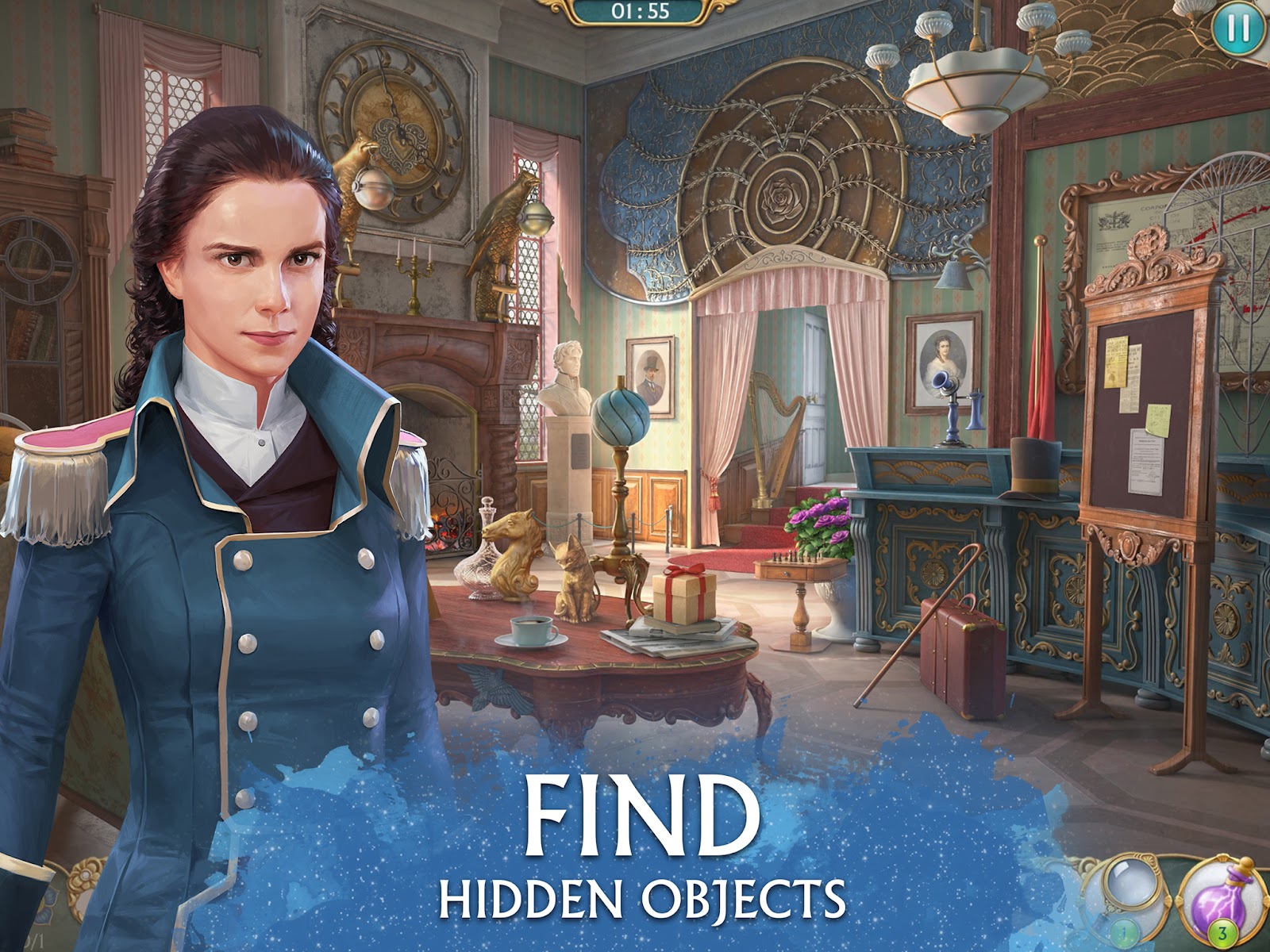 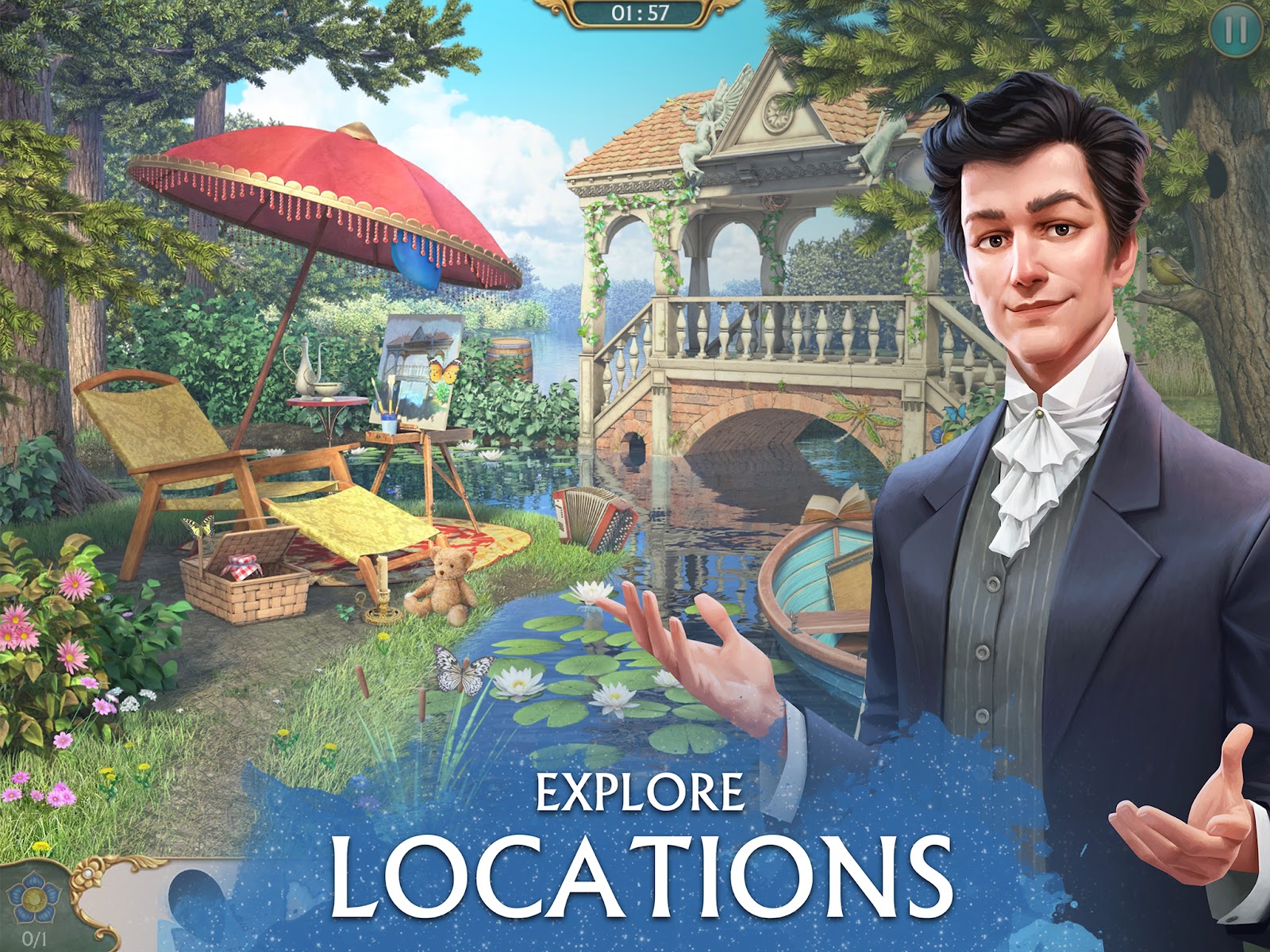 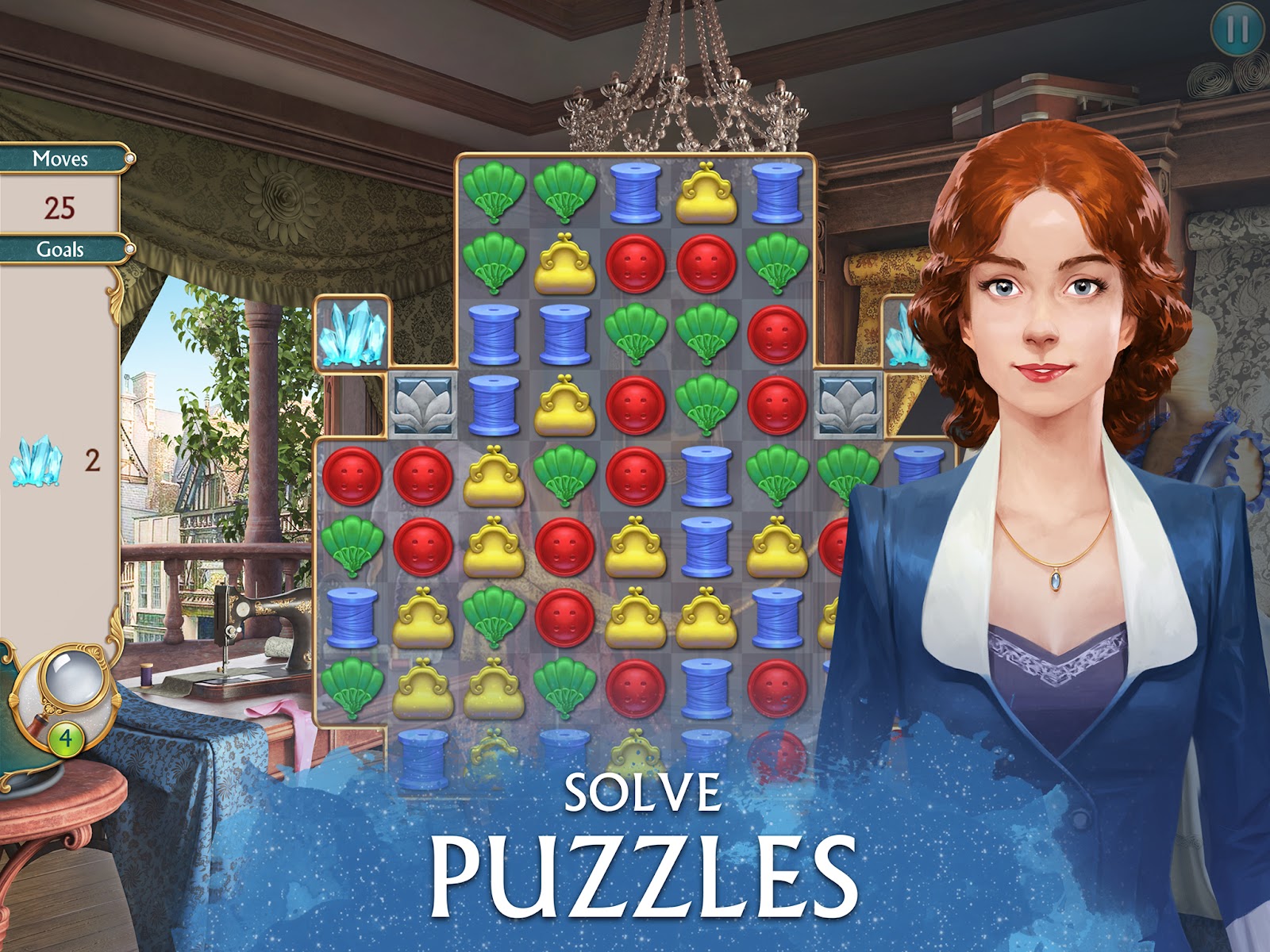 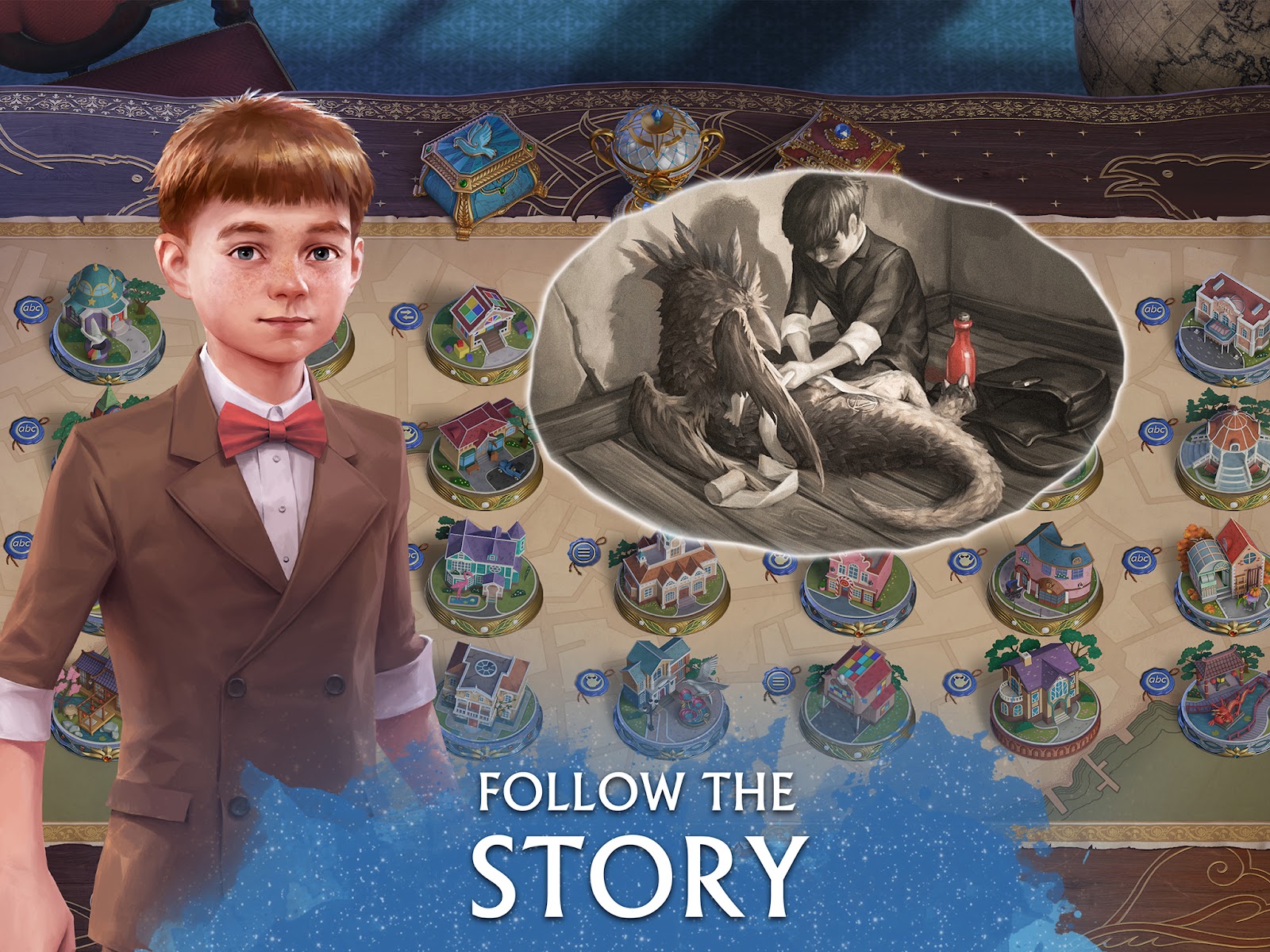 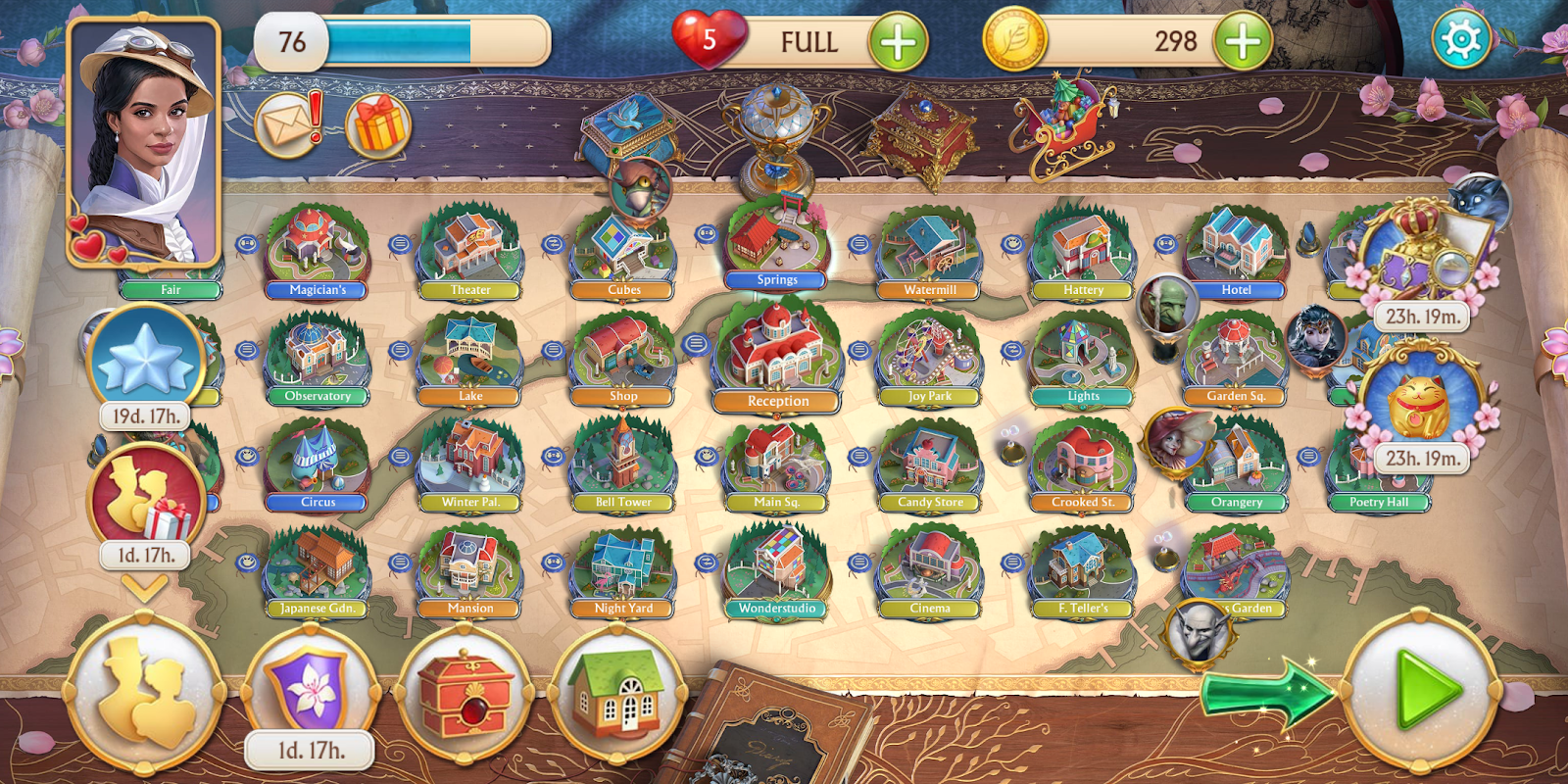 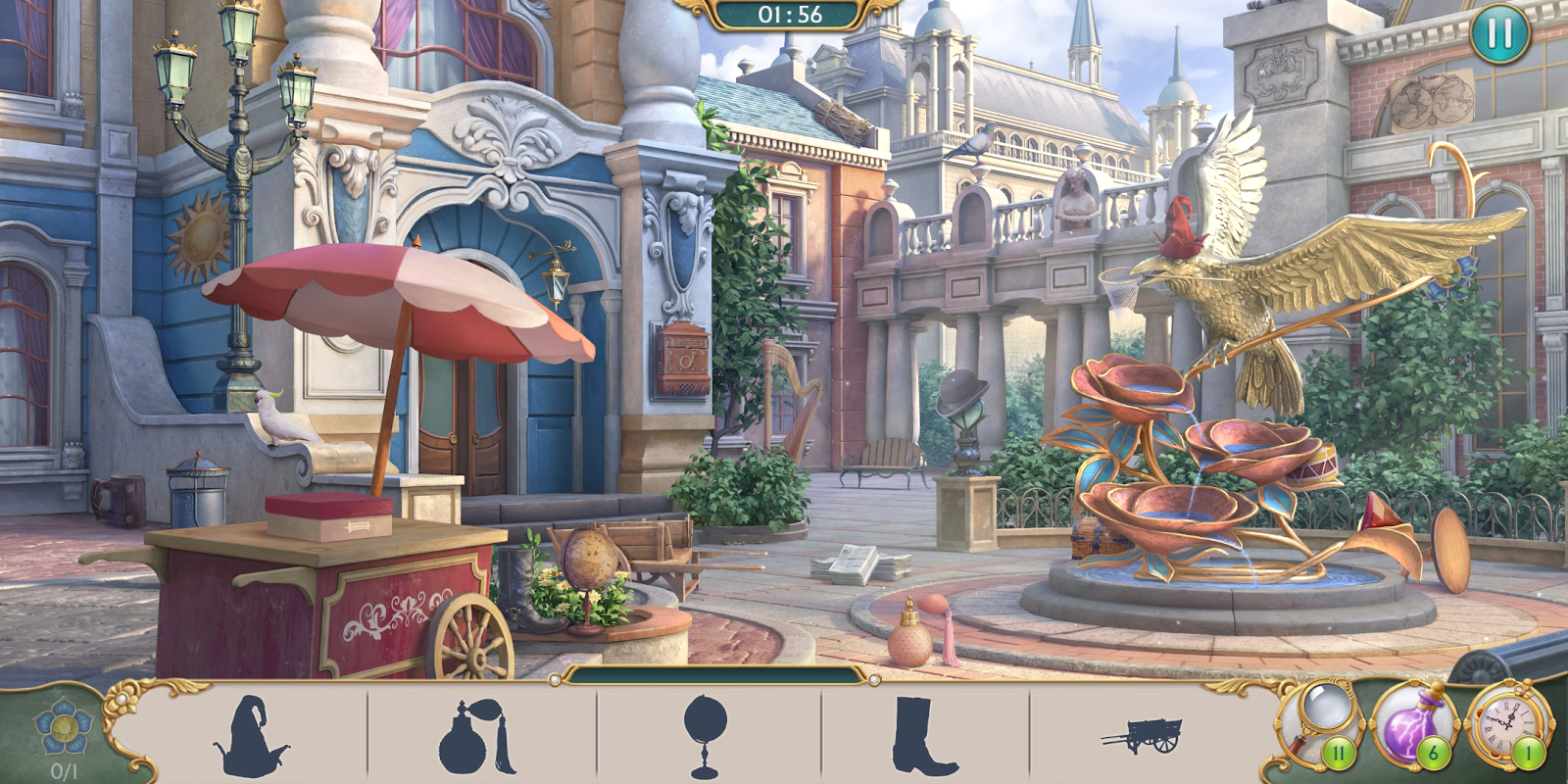